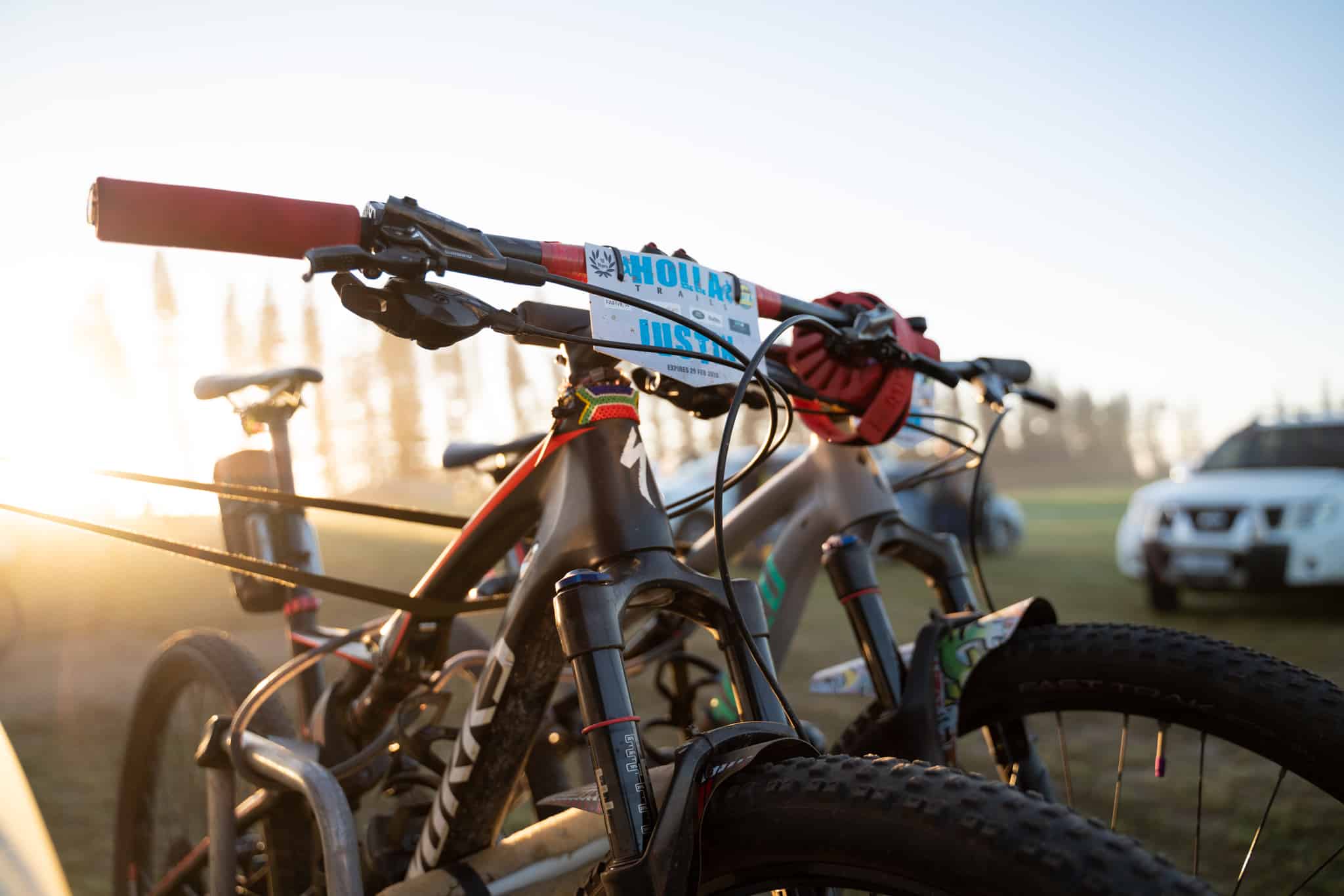 In celebration of Holla Trails 10th anniversary, the Holla Trails Sugar Rush Classic powered by Zululami, took place on 11th & 12th May. Offering everything from a kiddie’s mountain bike ride and trail runs, to the more serious 45km mountain bike race drawing some of KZN’s best MTB talent. The event grew tremendously over last year and attracted a total of 863 participants, being the biggest sporting event held at Sugar Rush Park.

Because it was a festival for both entrants and spectators, there was lots to do at the Park. A full beer garden with cocktail and gin offerings, craft beer was on offer, while spectators enjoyed live bands playing on stage. Artisan food vendors together with all the activities that are based on the park ensured fun for the entire family.

After the sporting events on Saturday the crowd was enthusiastically entertained by the Marc Maurel & The Madness band, with the headline act being Ross & Neil from Prime Circle. The bands drew a large and relaxed crowd.

On Sunday an intense battle took place between Andrew Hill and Travis Stedman in the 45km MTB race, with a sprint finish to the line resulting in Andrew pipping Travis by less than a second. In the ladies Christie-Leigh Hearder was first to cross the line followed by Rouxda Grobler.

The 19km MTB race was won by Sean Yelland and by Jodi Mackinnon in the ladies race.

Gears 4 Ears in support of raising money for cochlear implants also benefited with participants giving donations over the two days.

Based on the rider feedback all tracks were thoroughly enjoyed and it looks like the 2020 event will be even bigger than this year. 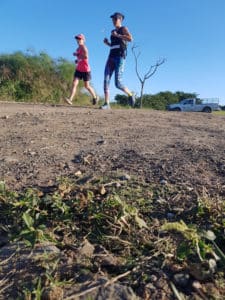 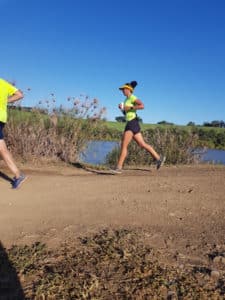 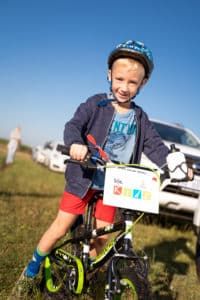 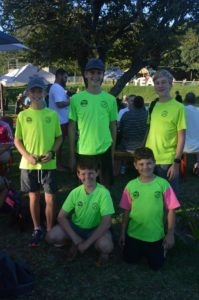 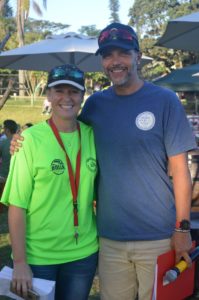 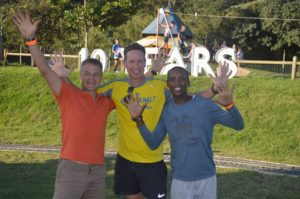 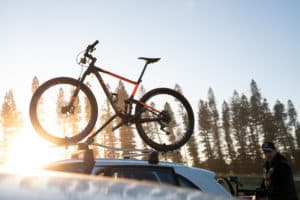 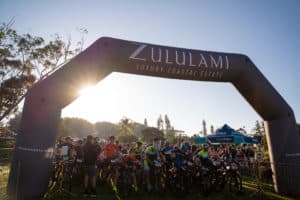 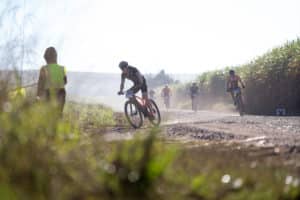 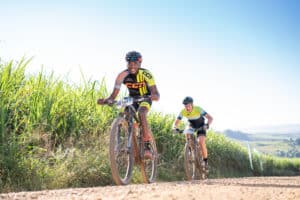 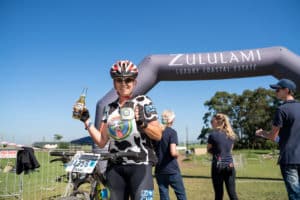 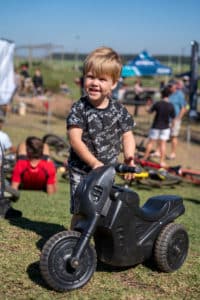 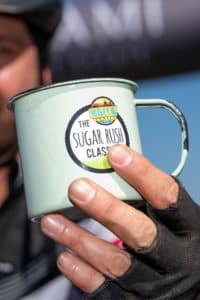 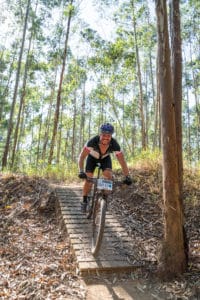 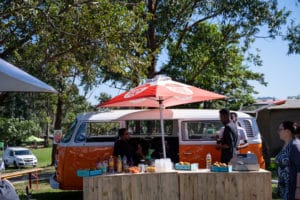