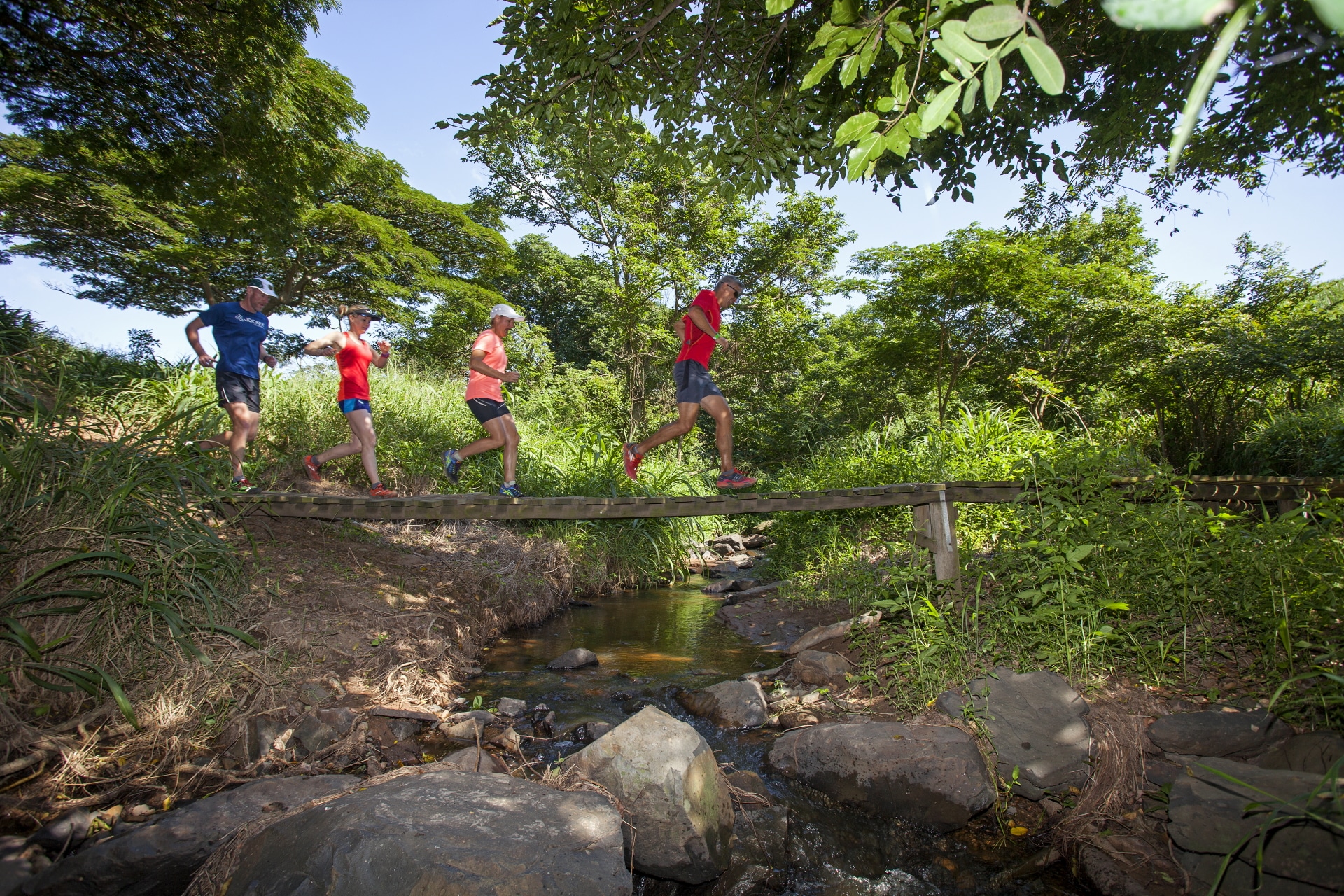 What routes are open?

As you can imagine the damage from the floods is bad in some places, but it’s not all that bad everywhere. We have found some places that are rideable and run-able and have been out with full force to open up as fast as we can. It may still be a bit rough or soft due to the dry weather but the below routes are open now:

For you information, we’ve done the math and over the last 12 years we have ended up with just over half a kilometre of bridges on our routes. 548m by our approximation, of which 422 meters needs to be re-built. On average a bridge costs R 7,280, so we are looking at a total cost of R 320,000. That is the value, now time: It takes around two to three days to build when you account for moving the materials to the remote sites. So with 44 bridges to be re-built at 2.5 days per bridge, we are looking at 110 days or 22 weeks for the bridges alone. Then we need to clean the routes that survived and cut the route deviations to areas where new bridges can be located and built. You can imagine that this is a very time consuming task. We have been humbled by the passionate support of our members with the number of riders who have approached us asking if they can contribute towards getting us back up and running faster, either through financial support or through contributing physical labour. For those wishing to support financially, we have come up with three different options. To find out more CLICK HERE!

Green: 5, 10 or 20km. Green is almost back to normal with new bridges with sidings to make a bit safer. There are still some small changes so please keep an eye on the arrows.

Silver: 14km. Silver is almost back to normal, including the beautiful single track along the river on Fairview. There are still some small diversions so please follow the signs.

Gold: The challenging 65km route is a bit more adventurous now. Expect to do the occasional portage through a rut and wet feet when you cross the river at the Rain Farm but definitely worth the effort.

Purple: 25km. The alternative for the pink route. Some small deviation but most of the single track is still a good as is was before the storm.

Blue: 16km. Starting with a climb but all down hill from there. Lots of variation and views and the single track along the Fairview river is back!

Pink: 24km. Still a short version without the single track up and down after the pump house but with a brand new 1.2km section of single track at Pink Contour Down.

Green: 10 or 20km. Actually a MTB route but a popular route with the runners too because it is flat and fast.

Blue: 14km. Blue is back with the climb towards the ridge. There are some small changes to the route and the bonus loop is still closed.

Brown: 8km. This is more or less the same route as before except for the section in Fairview. Most of the single track along the river washed away, so we are using the blue running route in reverse towards the East gate.

Please note: we are still prohibited in most sections of our trails (flood damage), please stick to and follow our markers only especially inside Fairview Estates.

Please speak to the team at the trail head on arrival for the latest updates.